Paris, the city of love, an icon of art, culture, and beauty. Paris has a rich history and is still a vibrant place today full of beauty. There is so much to do in Paris that there’s almost no way anyone could do all of it, or even most of it, in a single trip. One could simply get lost in the architecture alone for years on end, not to mention the endless sea of artists that pour from the streets of Paris. It seems, afterall, that art and romance is simply in the atmosphere that surrounds all of Paris.

If you’re traveling to Paris for the first time, it can be hard to make decisions about what you want to see, where you want to stay, and how you want to spend your time. There are, though, a few icons of the city that are typically considered must-sees. While these are well worth your while, there are other lesser known gems in the city of Paris as well.

That being said, here are five of the things that are generally considered unmissable on a first visit to the gorgeous city of love, Paris.

The Notre-Dame cathedral is one of the many icons associated with Paris. However, it suffered damage from a fire not very long ago. Only a couple of years ago, in 2019, the building caught on fire and the roof collapsed.

Since then, internal visits and tours have been closed to the public while expert reconstruction crews work to restore what they can of the gorgeous Gothic building. Currently, the cathedral is set to reopen its doors to the public in 2024.

The cathedral is located in a prime location right along river Seine, and is considered to be one of the most incredible Gothic cathedrals of its kind on the entire globe. Viewing the Notre-Dame cathedral is awe-inspiring and can almost revive one’s belief in magic.

The Eiffel tower has played more than one role in history. Its debut was in the 1889 world-fair and it was initially designed with longevity and a contemporary mindset. This is because the chief architect, Gustav Eiffel, had a variety of scientific experiments conducted on the tower in order to try and preserve it in future years and help it avoid destruction. He succeeded.

One of the experiments conducted was a transmission test, which the tower passed with flying colors. In fact, its ability for transmission made it a key element in intercepting and translating communications during WWI. It was almost destroyed a second time when Hitler occupied France during WWII, but he never ended up going through with his plan to destroy what is now considered an architectural wonder of the world. Despite its reputation today, many native Parisians believed the tower to be an eye-sore for much of its early life.

Today, though, the Eiffel tower is one of the most visited tourist attractions in the world, and offers visitors an elevator ride to the top where they can take in a sprawling and unparalleled panoramic of the city. It’s highly suggested to take a night-trip up the tower as well.

The Musée du Louvre is absolutely a must-see when you visit Paris. Even if you aren’t the biggest fan of touring museums, or you’re only going to plan to visit one museum while you’re in town, there’s no doubt that you should make time to see the Musée du Louvre. This museum first opened its doors in 1793 and is the home to over 35,000 works of art. Including a plethora of masterpieces.

The museum’s pride and joy is Leonardo Da Vinci’s Mona Lisa. However, it isn’t just European art that’s featured. The reason that this museum is considered one of the best art collections in the entire world is because it houses masterpieces from just about every region and every era. This includes ancient Egyptian tomb art, as well as notable ancient grecian sculptures. The collection is truly world-class and awe-inspiring.

The Jardin des Tuileries is 55-acres of public garden that is located in direct vicinity of the Louvre. This makes it a great place for visitors to relax and hang out before or after visiting the Louvre. Not only that, but there’s plenty of lawn space to have a picnic, and more than a few tree-lined trails that are sure to take your breath away.

This is a spot that drips with historical significance. It was first commissioned by Napoleon to honor the Grand Armee during the Napoleonic wars. This arch is the largest of its kind in the world and houses a series of intricate sculptures underneath.

Additionally, this is the burial spot of the unknown soldier. An unknown member of the armed service who represents all those who were lost in WWI but never identified. The flame that burns alongside the burial site has never been extinguished since first being lit in 1920. This is a must-see spot for anyone visiting Paris.

Wrapping up on Visiting Paris

Paris is a beautiful city full of art, wonder, love, and history. If you want to get the most out of your time in Paris, you can make use of luggage storage in Paris so you aren’t burdened with carrying your luggage everywhere with you, even before or after checking into or out of a hotel. 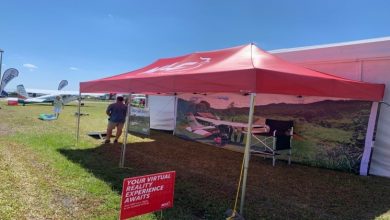 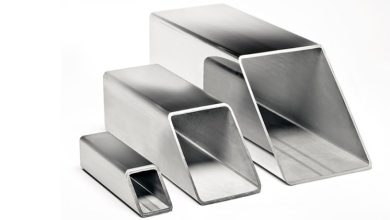 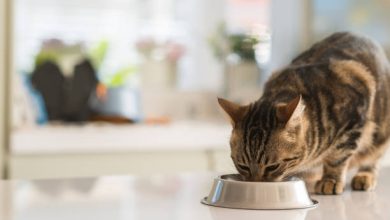 Can you give cheese to a cat? 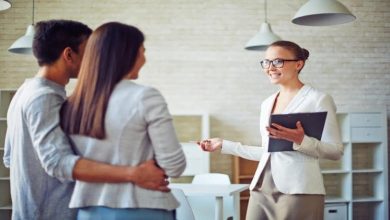 Reasons that you need to know for hiring a property manager.