With power costs of up to £720 for heating the water in your hot tub and other fees, it’s not cheap to have a soak in the tub.

In the midst of the summer heat, many British families opt to take a dip in a hot tub. People in the United Kingdom tend to acquire and use hot tubs in their backyards as soon as the weather warms up.

But, given the present state of the economy, is this such a wise move? With the recent hike in the energy price limit and the possibility of a further increase in October, we’re all scrambling to reduce our gas and electricity use.

Because to a record surge in worldwide gas prices in April 2022, Ofgem raised the price ceiling by 54%, allowing energy providers to pass on part of the extra costs to customers. The average yearly cost of energy usage has now risen to £1,971, which adds roughly £700 to the normal tariff bills of about 18 million families in the UK. Even worse, in October, it’s expected to rise to £2,800.

So, if you’re contemplating purchasing a new spa or using the one you already own, would it have an impact on your monthly energy costs? Maintain in mind the additional expenditures, especially while attempting to keep a tight rein on household spending.

READ MORE How does a Wellis spa reduce your operating costs?

The annual operating expenses of a hot tub range from £760 to a whopping £1,270, according to Checkatrade’s own estimates. Heating costs are estimated to be between £360 and £720 of that total.

The temperature outside, the size of your tub, and how well it’s insulated all have a role in heating expenditures. For the best results, look for a model with a well-insulated body, an effective heater, and a durable cover.

Avoid putting the tub in windy, open locations in your yard or garden, which recommends that families cover it from the weather to keep the temperature stable. Turning the thermostat down a degree or two can save you roughly 10% of your energy costs.

The lid should also be properly sealed after you get out of the tub, as hot tubs lose 60% of their heat through their surface while they’re not in use.

Close the air jets while the spa is not in use to prevent cold air from getting in, and keep the filter clean to ensure it operates properly to conserve electricity. Because the hot tub must work harder to heat the water from scratch each time you wish to go into the tub, you should leave it running when it’s in frequent usage. 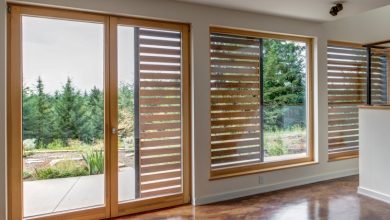 Different types of windows for your home 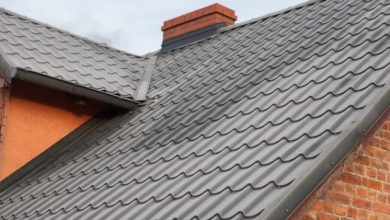 Types of Roofing and How They Work 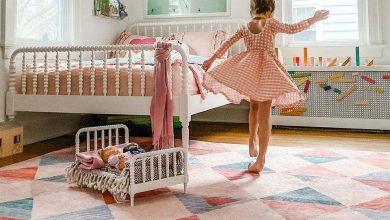 Find the best rugs for your kids’ room 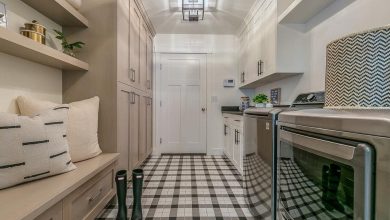