Due to its standing as an agricultural county, Kent is referred to as the Garden of England. But are new builds in Sittingbourne and properties in Kent a good spot for real estate investors to put their money and increase their wealth? Here is our guide to Kent’s top buy-to-let investment areas.

Why should you invest in Kent?

Kent is a county that stretches from the coast of the English Channel to Greater London. Kent is divided into calm rural areas and densely populated and developed areas.

Kent’s economy is focused on light manufacturing, financial services, public services, distribution, leisure and tourism, and transportation in addition to agriculture. The Channel Tunnel or Eurotunnel at Folkestone and the Port of Dover are significant economic drivers for Kent.

Kent is a part of the Thames Estuary 2050 Growth Area. The region is designated for industrial and commercial growth.

Due to its advantageous location, Kent is frequently referred to as both the Garden of England and the Gateway to Europe. The M20, M2, and A2 highways link Kent to the Channel ports, London, and the rest of the nation. Kent has rail service to both mainland Europe and London. Ebbsfleet International and Ashford International both have high-speed rail stations. London may be reached in 20 minutes from Ebbsfleet and in 40 minutes from Ashford.

According to letting agents in Sittingbourne, the rental market is highly diverse in Kent. It provides real estate investors with a variety of buy-to-let opportunities. Locals, commuters from London, and people travelling to Kent for employment all have a need for it. In several areas of Kent, there is also a market for student housing.

Some areas of Kent have low property values, which makes shared housing or HMO-style lodging popular there and potentially lucrative. Investors who are thinking about making an investment in shared housing should consult with the appropriate local authority about any potential license requirements.

For real estate investors, Kent can provide enticing returns. Investors should expect to receive a yield of at least 3% nationwide, on average, according to property.xyz, with some regions offering substantially greater yields.

Ashford, a former market town, military outpost, and hub of industrial, has grown quickly in recent years. Its population is rapidly expanding, and numerous new housing developments have substantially increased the town’s size.

The M20 is conveniently located near Ashford, and there is a train station there as well. For people who need to move around Kent, Ashford is a popular place to buy or rent.

According to data from Home.co.uk’s Market Rent Summary, Ashford’s average rent is presently £1,080 PCM. According to property.xyz, the TN23 through TN27 postcode districts in Ashford have gross average rental yields of 4%.

One of the oldest cities in the UK, Canterbury is a popular area in Kent to live in. Canterbury experiences a brisk tourist season, with the cathedral and other attractions drawing 7.8 million visitors annually. Canterbury, Kent’s primary student city, also presents prospects for investors in student housing.

Dartford has a long history of being an industrial, manufacturing town with a significant population. Due to its reputation for the Dartford Crossing on the Thames, Dartford enjoys convenient access to both Kent, Essex, and the rest of the nation.

Due to its proximity to London, Dartford appeals to commuters as a reasonable area to reside. The Dartford Borough Council has a redevelopment programme designed to improve the quality of life in Dartford.

Swanscombe, a location nearby to Gravesend, is to the east. The London Resort, a planned theme park in the vein of Disneyland, will be built. The local economy could change as a result, creating several jobs.

The Port of Dover, one of the UK’s primary freight and passenger linkages with continental Europe, is the reason Dover is so well-known. The port has a big role in Dover’s job situation. Dover has benefited from regeneration in recent years, making it a more desirable location for both living in and visiting. Dover also benefits from the tourism industry, and Dover Castle is a popular destination in Kent.

Dover offers good real estate value. The Home.co.uk Market Rent Summary statistics indicate that Dover’s average rent is present £876 PCM. According to data by property.xyz, the CT16 and CT17 postcode districts have gross average rental yields in Dover of up to 7.2%.

Other Things To Think About

Investors in real estate who are interested in Kent might also have a look at places like Bexley and Bromley, which are currently London boroughs but were once a part of Kent. 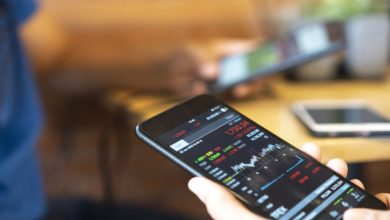 How To Claim A Forex Trading Free Bonus? 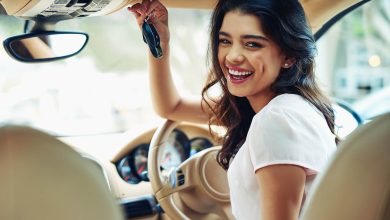 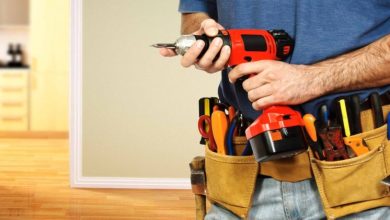 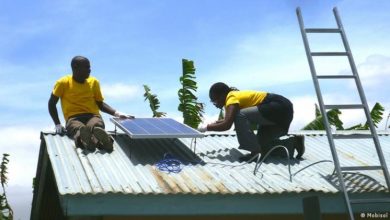